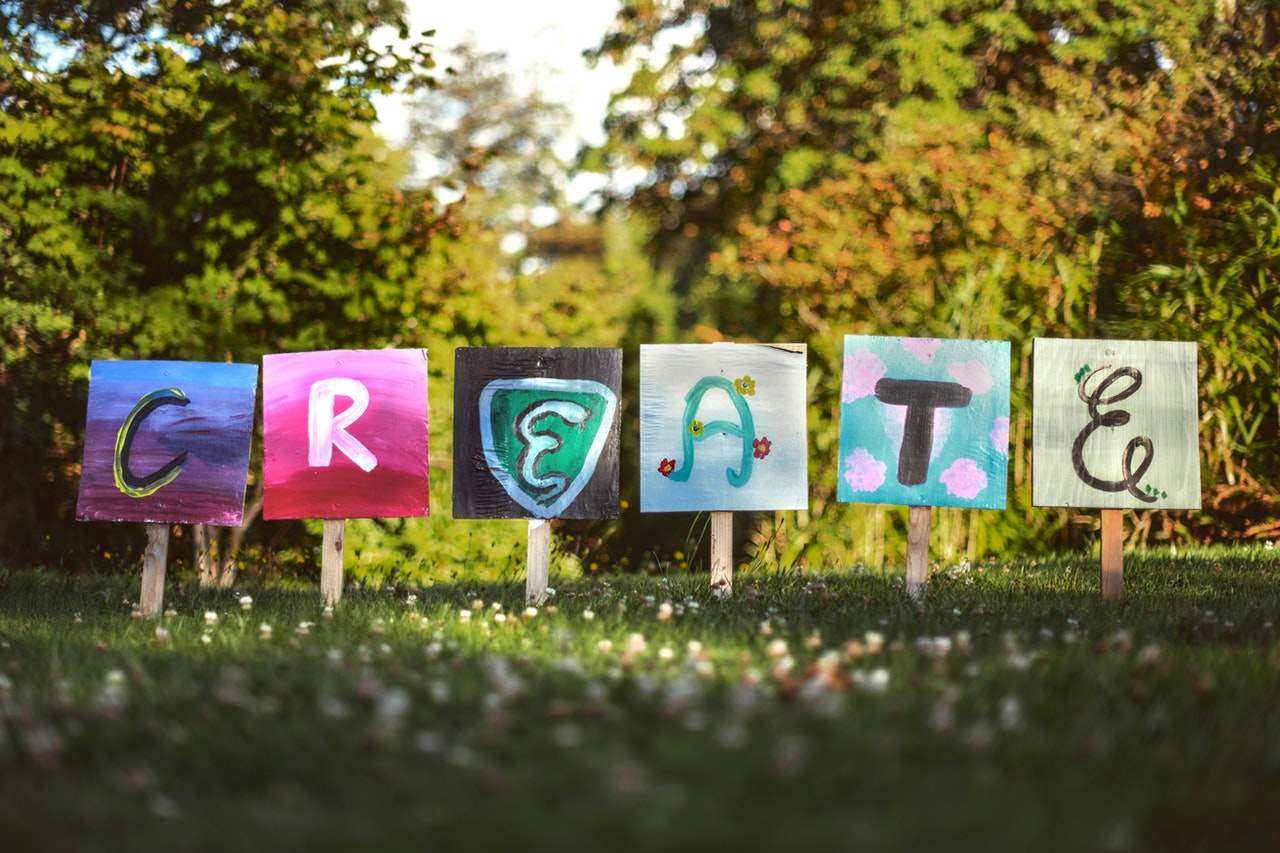 Famous people with dyslexia have made a big impact on mankind. They’ve learned to overcome their barriers, which has enabled them to achieve their dreams, goals, visions, and desires.

In fact, their difficulties were often found to be a catalyst for their success. It forced them to develop and use the positive sides of dyslexia. Visualization, creativity, communication, cognitive flexibility are just some of them!

Dyslexia often requires people to use various compensatory strategies. Especially adults who try to hide it or memorize some text that gets in front of them. It is how they find their ways to succeed in life. As the word says – building confidence is something that has to happen through life. Like a little project.

Many dyslexics do so. Many of them have made tremendous contributions to mankind. They, among many others, include famous:

Who Are Famous People With Dyslexia?

A billionaire, founder of Virgin, investor, author, and philanthropist.

Branson said in an interview in Forbes: “I was hopeless at schoolwork and people didn’t really understand dyslexia then so it was just assumed that I was not bright when it came to academic things. I almost definitely wouldn’t have left school at 15 and I wouldn’t have started a magazine or built Virgin if I had not been dyslexic.”

A theoretical physicist who developed the Theory of relativity. Won a Nobel prize in physics in 1932.

Even though Einstein wasn’t diagnosed with dyslexia, he said to his friend: “Thoughts did not come in any verbal formulation. I very rarely think in words at all. A thought comes, and I may try to express it in words afterward.” It was also reported he said: “Writing is difficult, and I communicate this way very badly.”

In his interview about dyslexia Orlando said: “It takes having obstacles to learn and grow and be better. The challenge of dyslexia—the challenge of climbing that mountain—is something that you can make your own and make it a reason to be a winner in life. “

This world-renowned actress admits that having dyslexia is hard work, but she also says that: “It doesn’t mean that you’re stupid… it just means that you work in a different way.”

He spent his childhood struggling to read but excelled in engineering.  He never gave up and became the ‘father’ of the modern streamlined assembly line, producing the Ford Model T the first mass-produced, and affordable motorcar.

Henry Ford was dyslexic and used that as a springboard to fine-tune his other abilities. He would repeat certain actions until they became like clockwork in his efforts at overcoming dyslexia.

A world-renowned British chef and restaurateur.

In an interview with Celebrity Radio, he admitted that he couldn’t really blossom in school and his dyslexia deeply affected his school performance.

An American cartoonist, author, and illustrator of children’s literature.

He says having dyslexia was a blessing and it was his superpower!

“I think my dyslexia helps me to be a more effective writer. When people are writing, they’re focused on the story, the plot and the emotions – which I am as well – but I’m also focused on the effort it takes to read.”

One of the greatest athletes in boxing history.

Many know Ali as a champion boxer, a man who fought for racial and social justice his entire life. He barely graduated high school due to reading difficulties before he realized he is dyslexic.

A co-founder of FUBU, a clothing entrepreneur and “Shark Tank” investor.

John credits his dyslexia with setting him on his path to entrepreneurial success. “I see the world in a different way than most people and for me that’s been a positive thing”.

Her talent and creativity were obvious from an early age. Her favourite thing in school was story time because she said she could picture everything in her head.

Who Else Are Famous People With Dyslexia?

Many of those who were dyslexic were never officially diagnosed but were suspected to have lived with dyslexia. Some of them are:

We hope that this article can inspire you and help you believe and achieve the best version of yourself.

@TheLifeDyslexic Tried Our App Inside Out – Here Is The Review